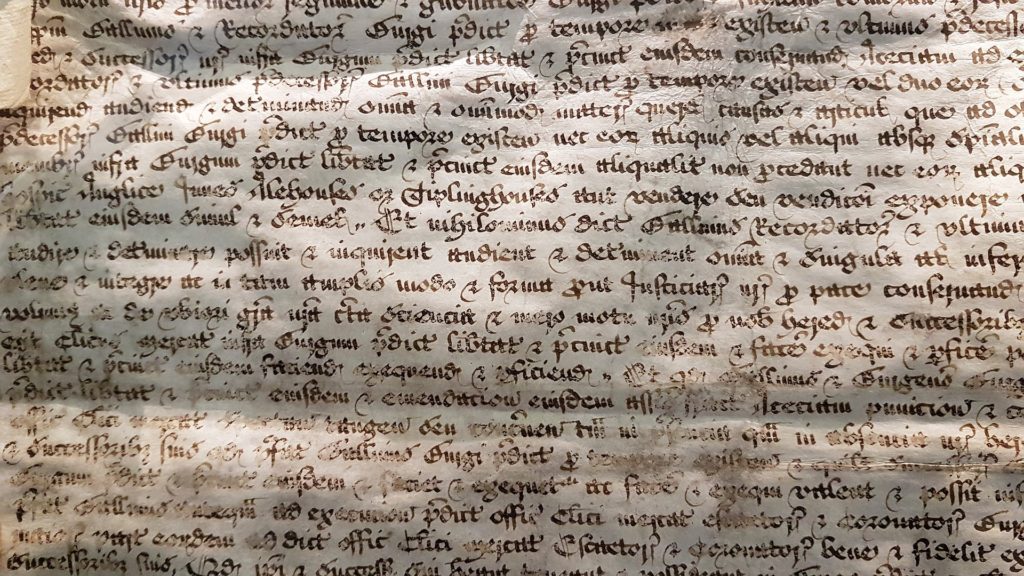 World of Possibilities. Modal pathways over an extra-long period of time: the diachrony of modality in the Latin language

The SNSF-funded project, A world of possibilities. Modal pathways over an extra-long period of time: the diachrony of modality in the Latin language (WoPoss) is a digital humanities project formerly hosted by the Section des Sciences du langage et de l’information (Language and Information Science Section) of the University of Lausanne. Now it is attached to the Institut des sciences du langage et de la communication (Language Science Insitute, ISLa) of the Université de Neuchâtel.

The project aims to reconstruct the evolution of modal meanings from the prehistory of the Latin language up to the 7th century CE. The WoPoss team is working on the linguistic annotation of a selection of modal markers in a diachronic corpus of Latin literary and documentary texts. As annotation progresses, data will be made available during the project lifespan (February 2019–January 2023).

The main aim of WoPoss is to perform the first large-scope analysis of modalization paths in Latin by analyzing and annotating a diachronic corpus which spans over a millennium (3rd century BCE – 7th century CE). This analysis will allow the team to study phenomena of co-occurrence and competition between modal markers over a long period of time.

By focusing not only on verbs (e.g. possum ‘have power, be able’) but also on adjectives (e.g. adjectives in -bilis), nouns (e.g. necessitas ‘unavoidableness’) and adverbs (e.g. certe ‘without any doubt’), WoPoss adopts a comprehensive approach to the Latin lexical modal system.

Presentations given at the DH2020 conference: