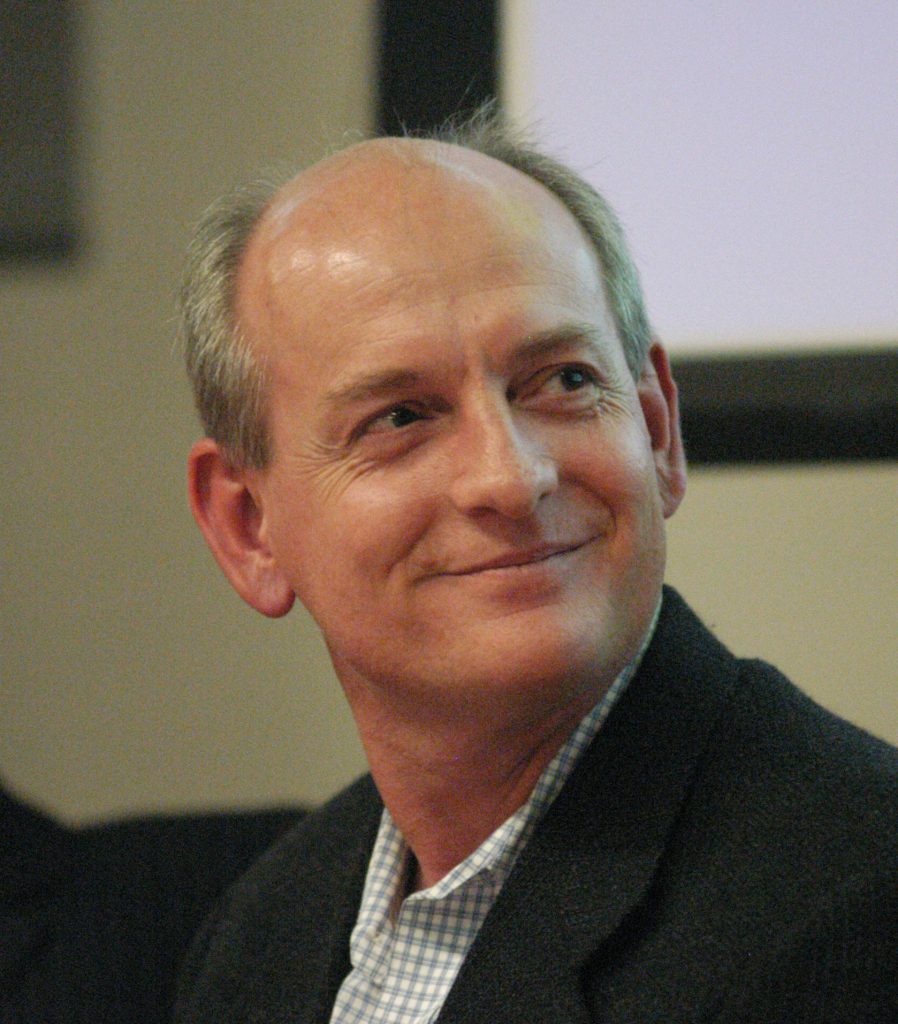 Stuart Russell received his B.A. with first-class honours in physics from Oxford University in 1982 and his Ph.D. in computer science from Stanford in 1986. He then joined the faculty of the University of California at Berkeley, where he is Professor (and formerly Chair) of Electrical Engineering and Computer Sciences, holder of the Smith-Zadeh Chair in Engineering, and Director of the Center for Human-Compatible AI. He has served as an Adjunct Professor of Neurological Surgery at UC San Francisco and as Vice-Chair of the World Economic Forum’s Council on AI and Robotics. He is a recipient of the Presidential Young Investigator Award of the National Science Foundation, the IJCAI Computers and Thought Award, the World Technology Award (Policy category), the Mitchell Prize of the American Statistical Association, the Feigenbaum Prize of the Association for the Advancement of Artificial Intelligence, and Outstanding Educator Awards from both ACM and AAAI. From 2012 to 2014 he held the Chaire Blaise Pascal in Paris, and he has been awarded the Andrew Carnegie Fellowship for 2019 to 2021. He is an Honorary Fellow of Wadham College, Oxford; Distinguished Fellow of the Stanford Institute for Human-Centered AI; Associate Fellow of the Royal Institute for International Affairs (Chatham House); and Fellow of the Association for the Advancement of Artificial Intelligence, the Association for Computing Machinery, and the American Association for the Advancement of Science. His book “Artificial Intelligence: A Modern Approach” (with Peter Norvig) is the standard text in AI; it has been translated into 14 languages and is used in over 1400 universities in 128 countries. His research covers a wide range of topics in artificial intelligence, including machine learning, probabilistic reasoning, knowledge representation, planning, real-time decision making, multitarget tracking, computer vision, computational physiology, and philosophical foundations. He also works for the United Nations, developing a new global seismic monitoring system for the nuclear-test-ban treaty. His current concerns include the threat of autonomous weapons and the long-term future of artificial intelligence and its relation to humanity.

It is reasonable to expect that AI capabilities will eventually exceed those of humans across a range of real-world-decision making scenarios. Should this be a cause for concern, as Elon Musk, Stephen

Hawking, and others have suggested?  While some in the mainstream AI community dismiss the issue, I will argue instead that a fundamental reorientation of the field is required. Instead of building systems that optimize arbitrary objectives, we need to learn how to build systems that will, in fact, be beneficial for us. I will show that it is useful to imbue systems with explicit uncertainty concerning the true objectives of the humans they are designed to help. This uncertainty causes machine and human behavior to be inextricably (and game-theoretically) linked, while opening up many new avenues for research.

The ideas in this talk are described in more detail in a new book, “Human Compatible: AI and the Problem of Control” (Viking/Penguin, October 8, 2019).