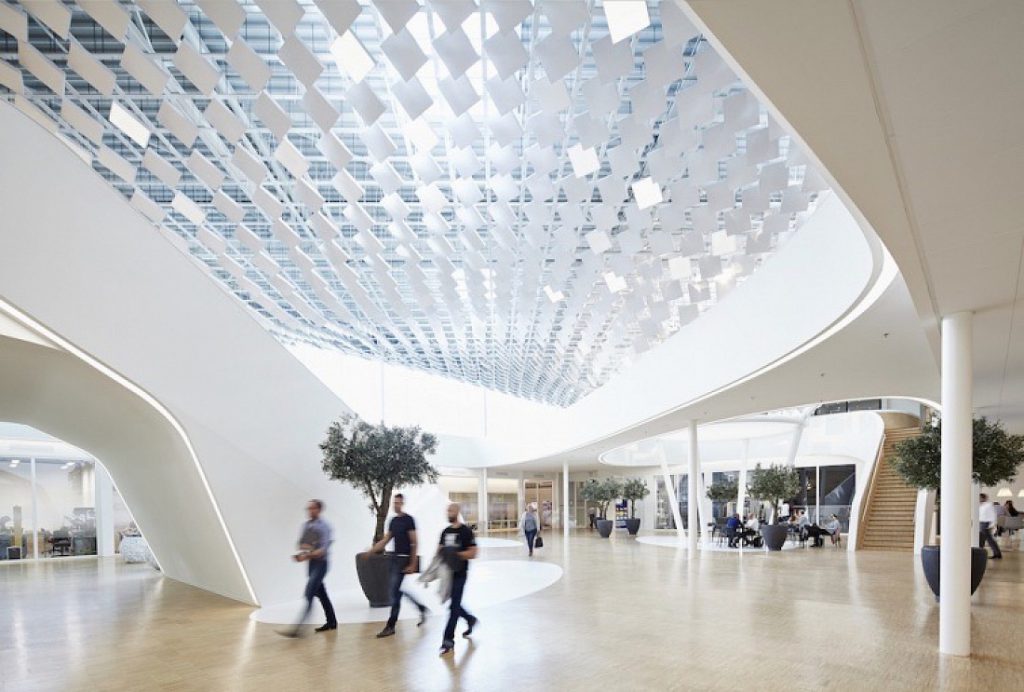 Rapid urbanization, urban densification and an exponential rise in computing power are transforming the way we design, construct and use buildings and cities. Simulation tools are increasingly integrated in the architectural design process and have become a prevalent method for predicting and evaluating different kinds of building performances. While most simulation methods focus on testing structural, energy-related, and acoustics performances, human-centric simulation tools that simulate human visual perception and cognition are relatively new and thus provide a fertile ground for research and discussion.

humARCH, a summer school jointly organised by ETH-EPFL, poses the notion of computational simulations as an appropriate and integrated method to explore human-space interactions prior to the building construction and in order to support an evidence-based architectural design process that moves beyond intuition.

During an intense 5-day program students will gain theoretical input and engage in independent learning, group work and exposure to state-of-the-art industry and research based simulation tools. The format of the summer school includes keynotes, dialogues, dedicated workshops and hands-on design sketches where various simulation tools would be used and critically discussed and evaluated for its contribution to evidence-based architectural design.