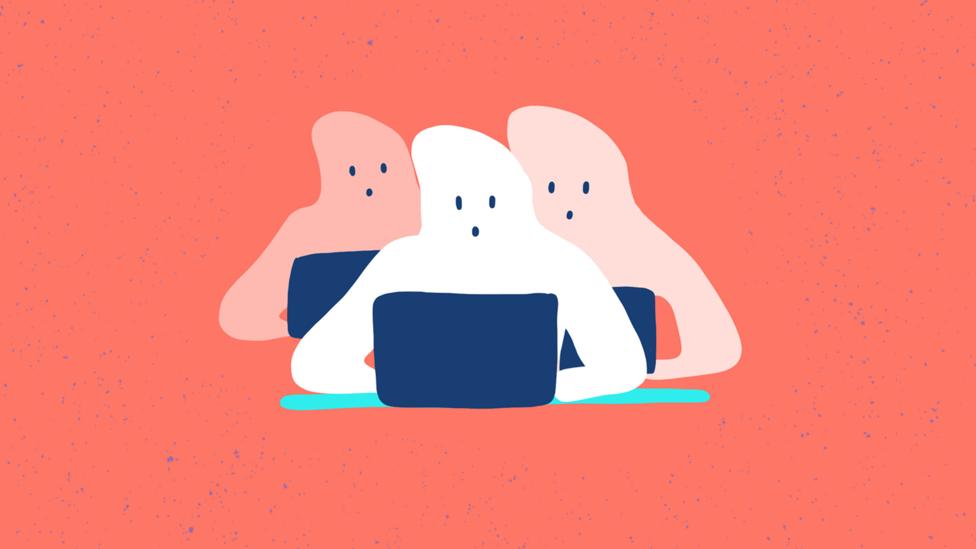 Think about the last time you searched for something on the web. Ever wonder who trained the search engine ranking algorithm? Ghost work is the hidden human labor that powers modern AI systems not only for web search, but also for content moderation, image recognition, spam detection, and a host of other problem domains. This talk will shed light on this hidden workforce by introducing the humans that train modern AI systems and step in when these systems have low confidence. Through the combination of qualitative and quantitative research I’ll show how workers self-organize by building their own collaboration network. We will also show how workers constantly have to hustle to find good work and that those creating the work have the majority of the power in these markets. We’ll close by discussing the implications of ghost work on the overall future of work. Most of the research in this talk is from the recently published book, Ghost Work, with Mary L. Gray.

Siddharth Suri is a Principal Researcher at Microsoft Research – AI.  Sid is a computational social scientist whose work lies at the intersection of computer science, behavioral economics, crowdsourcing and the gig economy.  His early work analyzed the relationship between network topology and human behavior.  Since then he became one of the leaders in designing, building, and conducting “virtual lab” experiments using Amazon’s Mechanical Turk.  He used this methodology to study cooperation, honesty, group problem solving, and display advertising. Most recently, he has been studying the gig workers who power many modern apps, websites, and AI systems which culminated in a book he coauthored titled Ghost Work: How to Stop Silicon Valley from Building a New Global Underclass, published in May 2019.
Sid earned his Ph.D. in Computer and Information Science from the University of Pennsylvania in 2007 under the supervision ofMichael Kearns. After that he was a postdoctoral associate working with Jon Kleinberg in the Computer Science department at Cornell University and then he moved to the Human & Social Dynamics group at Yahoo! Research led by Duncan Watts. Sid was a founding member of Microsoft Research – New York City and he recently joined the Adaptive Systems and Interaction group of Microsoft Research – AI.