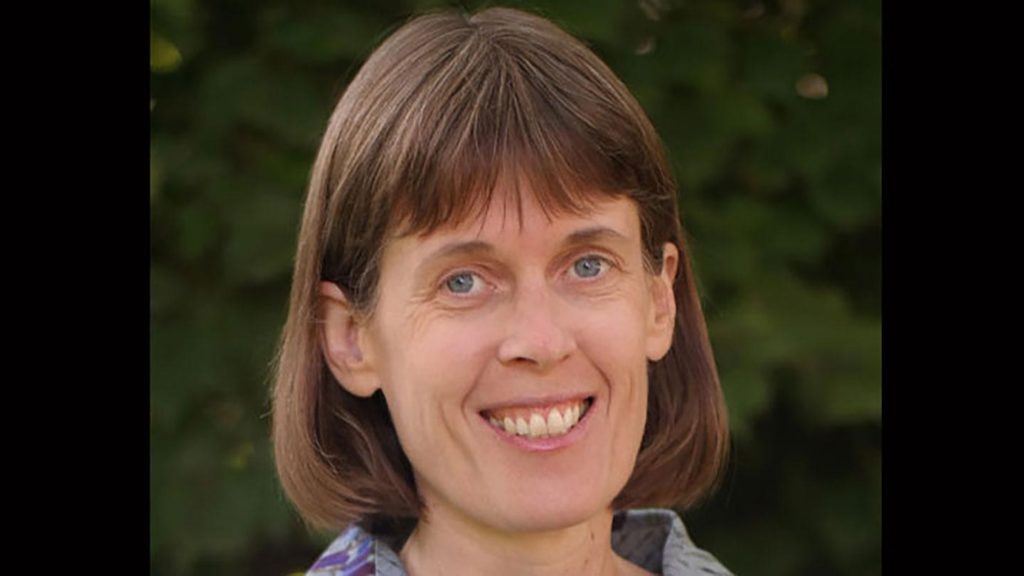 AI for Humans: a personal agenda

Pascale Kuntz is full professor at the Polytechnic School of Nantes University and head of the Data Science and Decision pole of the Laboratory of Digital Sciences of Nantes (CNRS). With an interdisciplinary background in applied mathematics and social sciences (Master Paris Dauphine University and PhD EHESS, Paris) she has been involved in many interdisciplinary projects. Her main research areas are in supervised and unsupervised machine learning and data mining.  She is editor of the French journal of Artifical Intelligence and vice-president of the French Speaking Society of Classification. She is currently in charge of the UN mission for gender equality

Abstract
French surveys have revealed that for one third of employees, professional digital tools are a cause of stress, and that for the general public, one in five adults never used digital tools or stopped using them because of their difficulty. Moreover, negative feelings are reported by more than 60% of the interviewees of a survey on Artificial Intelligence. A large literature is now devoted to the explanatory factors but the role of engineers and developers of digital technologies is still poorly studied. The popular adage “it’s computers’ fault” captures this invisibility. Yet major international AI conferences now include sessions dedicated to ethical issues and societal impacts that engage scientists. In this presentation, which will take the liberty of a reflexive posture, I will analyze different avenues of research that I have explored in an attempt to develop data mining and artificial intelligence algorithms “more adapted” to human users.
Three approaches will be discussed:
(1) human-algorithm coupling through knowledge modeling with ontologies, and “relevant” information filtering with data visualization
(2) human-inspired algorithms based on usage observations
(3) machine learning algorithms accessibility by including available computing resources in the algorithm development.