Florence Graezer Bideau is an anthropologist and sinologist. She received her PhD in History and Civilization at EHESS (Paris) in 2005. Since 2009, she has been a senior lecturer and senior scientist in EPFL’s College of Humanities, where she teaches area studies, anthropology of China, critical heritage studies, and urban studies with a focus on fieldwork methodology. She was the director of the Minor in Area and Cultural Studies between 2012 and 2016, and is currently a member of the EDAR committee (Doctoral Program Architecture and Sciences of the City) in the School of Architecture, Civil and Environment Engineering in EPFL. Since 2015, Florence has also been a visiting professor in the Department of Architecture and Design, Politecnico di Torino, Italy.

Florence’s research interests include the relation between culture and power; heritage issues; and the making of the city from a comparative perspective, mostly between China, Malaysia, and Switzerland. She is particularly interested in developing interdisciplinary projects on urban anthropology and heritage, and in experimenting with new fieldwork methods. Her recent research has been supported by the Swiss Network for International Studies and the Swiss National Science Foundation. She is currently leading the SNSF project, “Uses of cultural heritage at the Beijing Winter Olympic Games of 2022”.

Six new CROSS projects on the theme of crisis

Register for the next Montreux Jazz Memories Hackathon!

The production of urban memory: an interdisciplinary roundtable 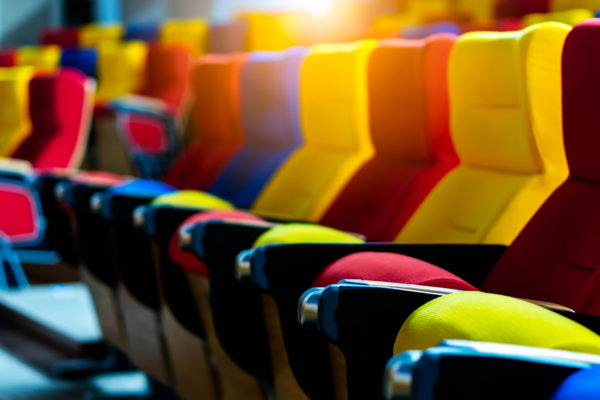 10-09-20
The UNIL-EPFL dhCenter ceased its activities on December 31, 2022. The contents of this site, with the exception of our members' pages, are no longer updated. Thanks to all of you for having kept this space alive! More information