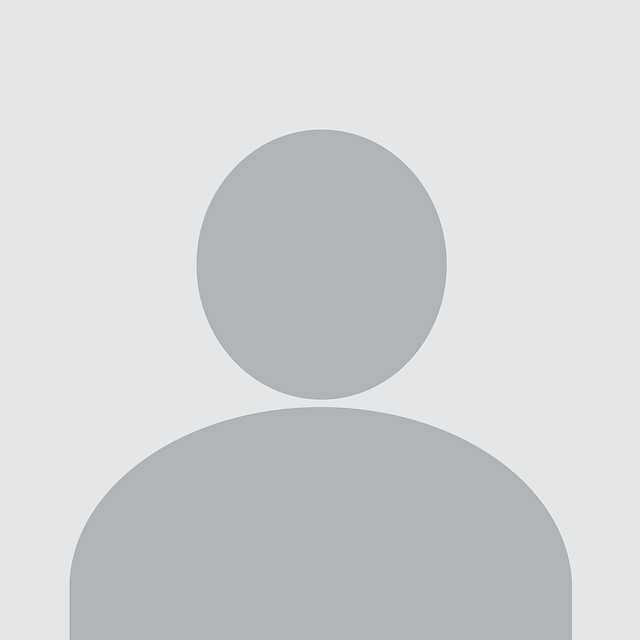 Markus Neuwirth is a Postdoctoral Researcher at the Digital and Cognitive Musicology Lab of the École polytechnique fédérale de Lausanne (EPFL). At EPFL he is conducting a research project titled “From Bach to the Beatles – Exploring Compositional Building Blocks and Musical Style Change with Hermeneutic and Computational Methods” funded by the Volkswagen Foundation (2018–2020, together with Martin Rohrmeier as Co-PI). In this context, he is also responsible for the creation of harmonically and contrapuntally annotated musical corpora in machine-readable format. Previously he held a Postdoctoral Fellowship from the Research Foundation Flanders at Leuven University (2013–2016), where he obtained his PhD in musicology in 2013 (“Recomposed Recapitulations in the Sonata-Form Movements of Joseph Haydn and His Contemporaries”). Before joining the musicology Department at Leuven University in 2007, Neuwirth studied musicology, psychology, and philosophy at the University of Würzburg (2001–2006).