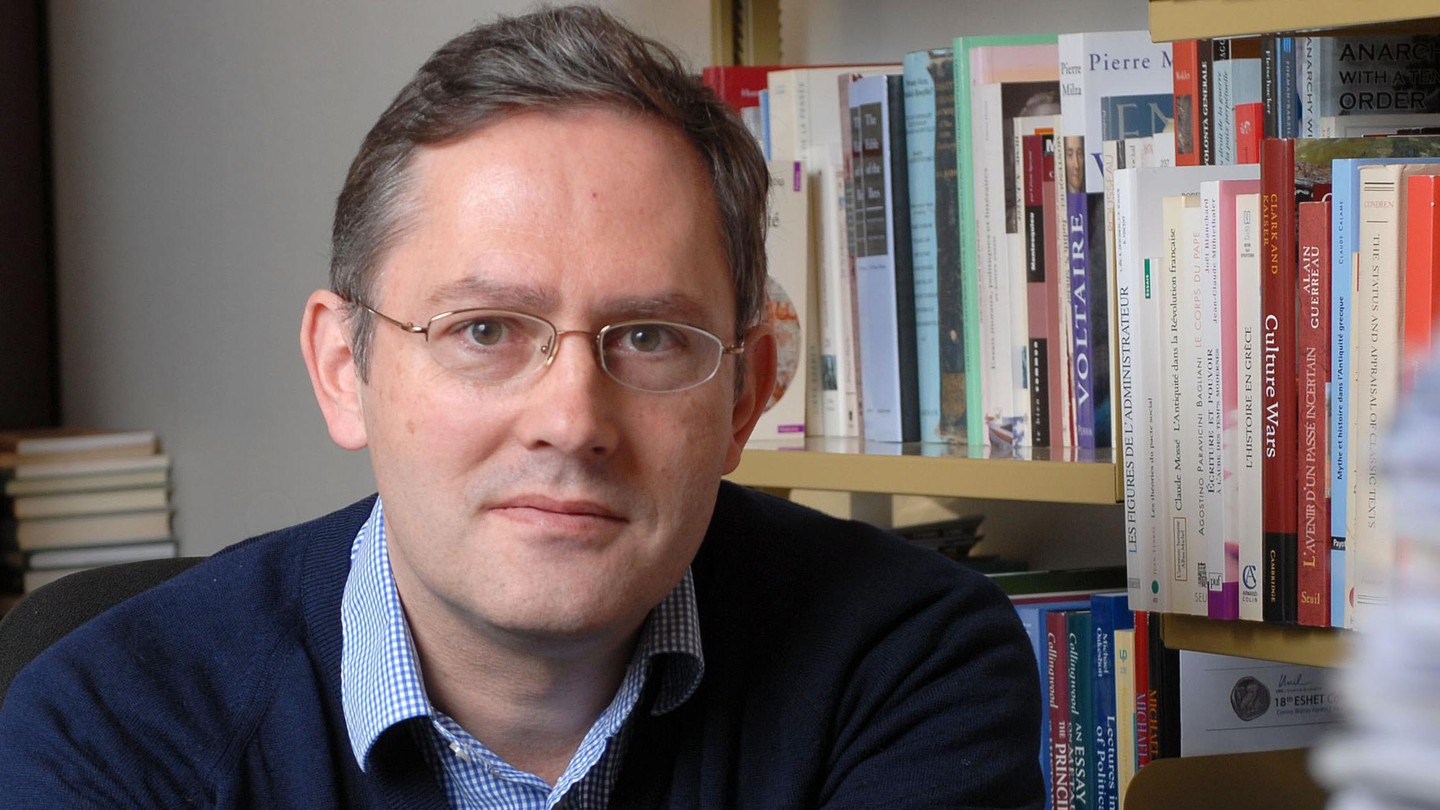 After studied history at Heidelberg University and the University of Cambridge, Bela Capossy began his academic career as the assistant to the Chair of the History of Political Thought in Social and Political Sciences at the UNIL. Since 2009, he has been in charge of the Lumières Lausanne platform, which is hosted by the Centre des sciences historiques de la culture in UNIL’s Faculty of Letters. He is a professor of modern history at the Faculty of Letters (UNIL) since 2011. In 2015, Professor Kapossy was appointed director of the cross-disciplinary doctoral program on the age of the Enlightenment, funded by the University Conference of Western Switzerland. He has also chaired, since 2016, the Swiss Academy of Humanities and Social Sciences Committee at the Data and Service Center for the Humanities. Professor Kapossy’s research centers on the history of political and economic ideas. He is interested in the political, social, economic and cultural conditions that European thinkers considered essential for political institutions to function and in the historical theories they developed to explain why some European and non-European nations succeeded while others failed.