How to study antiquity in an evolving digital environment

The founders of the #ASAnumerica group, launched in 2019 at the University of Lausanne (UNIL), are not just using digital tools to process and interpret data on the ancient world: they are also thinking about a sustainable ‘digital ecology’ for these ever-evolving resources, so that they can be used fruitfully by the researchers of tomorrow.

The #ASAnumerica group, which recently celebrated its first anniversary, was founded by Patrick Michel, Dylan Bovet, and Ariane Jambé of UNIL’s Institut d’Archéologie et des Sciences de l’Antiquité (ASA). As investigators in the social sciences and humanities, the trio want to show how digital tools and resources – such as 3D reconstruction, virtual and augmented reality, natural language processing, and geolocation – can be applied to studies of antiquity, often with spectacular results.

For example, dhCenter member Michel is the lead scientist of the Collart-Palmyre project, which is dedicated to creating a 3D model of the Baalshamîn temple in the ancient city of Palmyra in present-day Syria. Meanwhile, PhD student Jambé is using a computational linguistics approach called parts-of-speech tagging, to compare original and paraphrased prose from a digitized version of a Byzantine manuscript of The Iliad in the Swiss Virtual Manuscript Library e-codices. Finally, PhD student Bovet’s thesis project on Latin epigraphic poetry involves combining philological and geolocation data, to create data visualization networks of ancient Roman inscriptions (including epitaphs, dedications, and graffiti).

But the researchers are acutely aware that the digital tools they rely on every day in their research also bring many challenges, which are constantly evolving along with the technologies themselves. As part of the #ASAnumerica group, they aim to characterize and study these challenges.

For example, Michel, Jambé and Bovet must cope with the problem of dematerialization: what does it mean to work on a virtual model of an ancient artifact, and how do people connect with it compared to a physical object? Moreover, while digital technologies have the power to help preserve and publicly exhibit antiquities that might otherwise be lost to history, making such artifacts available using such technologies does not always guarantee their accessibly.

“Making a manuscript accessible does not just mean putting it online; it also means allowing the public to understand it, which requires studying and documenting it. There is also great inequality between and within countries in terms of access to digitized artifacts,” notes Jambé. 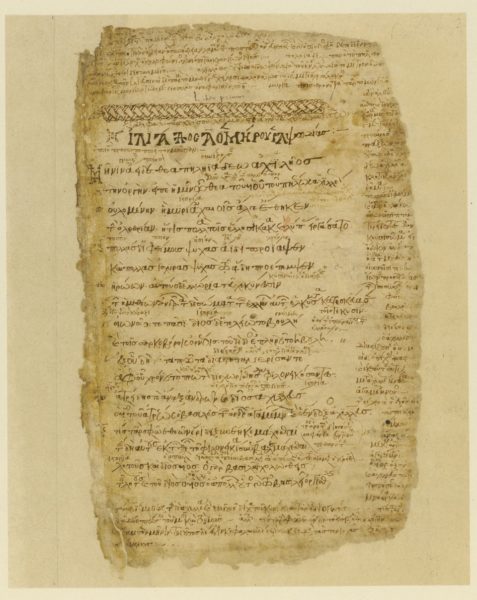 One of the #ASAnumerica’s goals is to advocate for the critical evaluation of digital technologies within their broader social and scientific contexts, and to think about this ‘digital space’ in terms of a sustainable, digital environment.

“Digital space is often thought of as infinite, but to launch a reflection on a sustainable ecology for these technologies, we propose to think of the digital rather as an environment – which is by definition limited,” Jambé explains.

“The idea of an environment helps to reposition the human at the center of the digital space (i.e., surrounded by it), in order to apprehend it more easily, and to define how to act upon it; namely, through a digital ecology in which resources are managed sustainably,” Bovet adds. 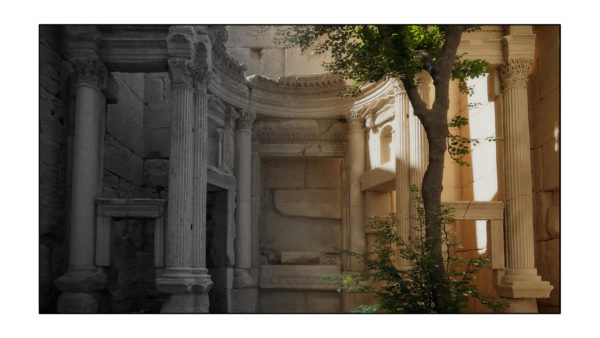 From the Collart-Palmyre project: Illustration of the virtual reconstruction process from black-and-white archive photos © UNIL/ASA-ICONEM

For example, the researchers point out that the study of the ancient world teaches us that losing data is an essential part of preserving and transmitting cultural heritage. Therefore, by drawing a parallel from their field, #ASAnumerica argues that the digital preservation of all data is problematic – not only because of the ecological costs, but also from a historical perspective.

“On today’s internet, there are still blogs from the 2000s that are visible next to 2020 projects, and all this content is presented at the same level in terms of time. For digital sustainability, there must be a loss of certain data, as well as data that we as a society decide to preserve,” Jambé says.

Just as in the natural world, the team argues, the digital environment also requires a reasoned use of resources – technologies, devices, and data – in order to be preserved. Moreover, in addition to the ecological costs of the exploitation of raw materials, digitization also raises ethical concerns, including diversity (of gender and ethnicity, among others), as well as the conservation and ethical distribution of resources.

“As researchers, we should ask ourselves about the access of our projects to the local populations whose histories we study, as there are digital resources that are not always available to people who should be able to take advantage of them,” Michel says. 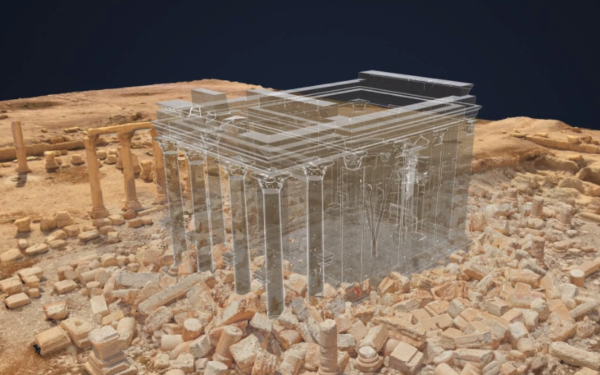 Since its creation, #ASAnumerica has presented their group’s perspectives via conferences, papers, posters, and workshops. Notably, they presented a poster at the 2019 conference “Études classiques face au 21e siècle” (Classical studies in the 21st century), hosted by L’Association Suisse pour l’étude de l’Antiquité. This spring, they also presented their work at UNIL’s online interfaculty seminar.

As they adapt their activities to the COVID-19 pandemic, the founders of the group say their plans include supporting a network of researchers in the UNIL Faculty of Arts and beyond. They also want to make short videos available online on topics drawn from their reflections. Next semester, they hope to organize – either in-person or virtually – workshops for the general public.

“We are critiquing the digital world from an academic perspective, but we are not disconnected from the reality of people who are not part of the academic world. We are interested in organizing public courses, because these issues concerns us all,” Bovet says.